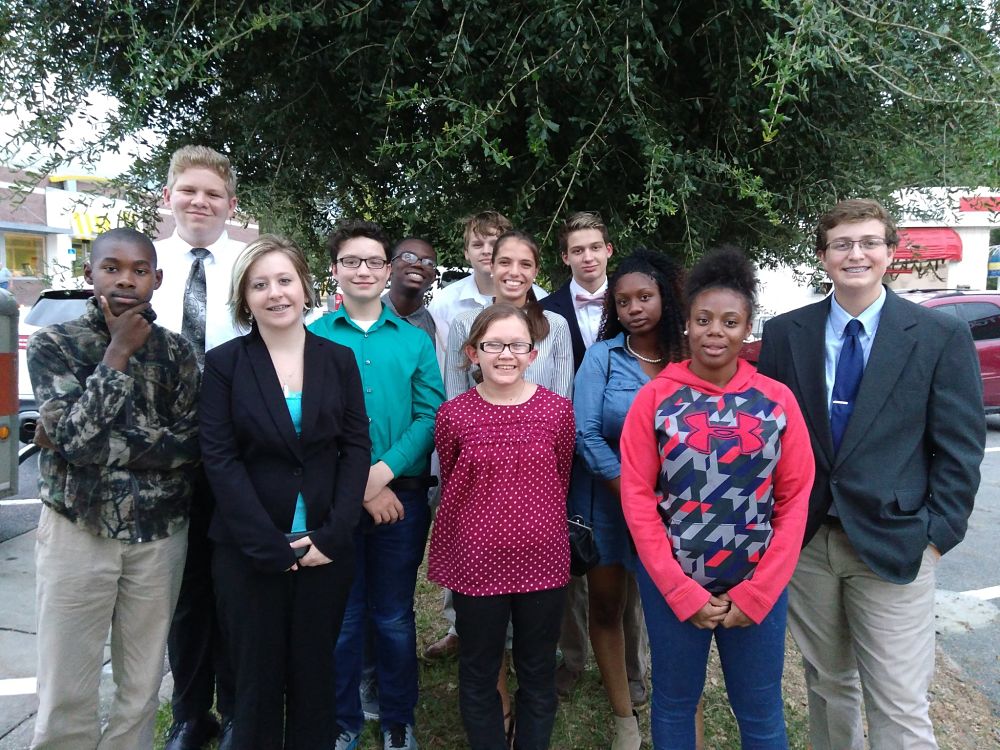 Kennedy Ward came out on top in Novice Lincoln Douglas debate with an average score of 27.83/30 points per round. Congrats to Kennedy for her 1st place speaker award.

Congratulations to Taylor Smith also who again finished highly in her 2nd tournament as a competitor. Taylor medaled by finishing 5th out of 18 speakers in Novice Public Forum debate.